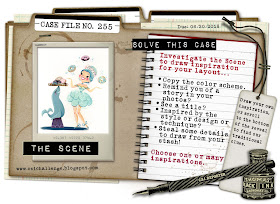 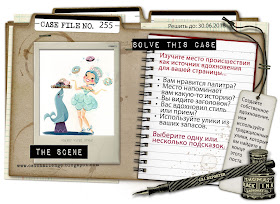 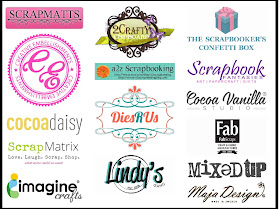 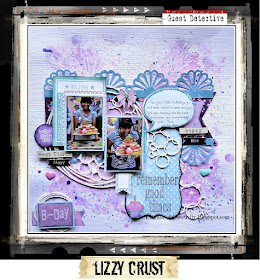 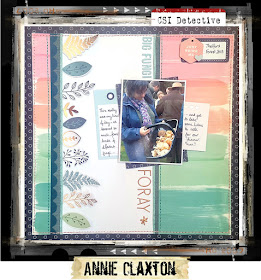 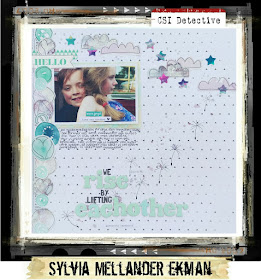 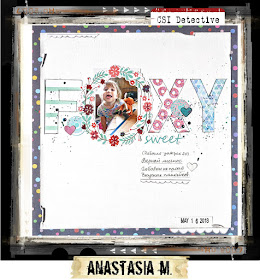 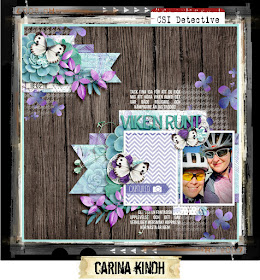 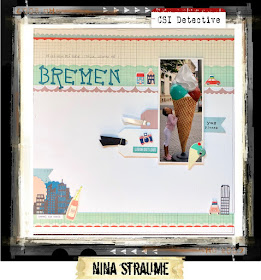 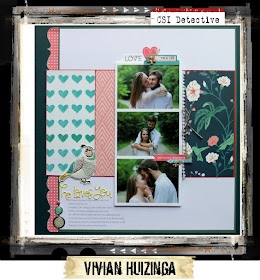 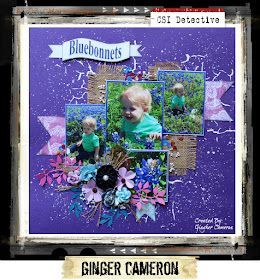 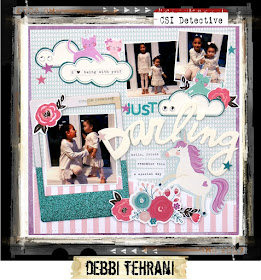 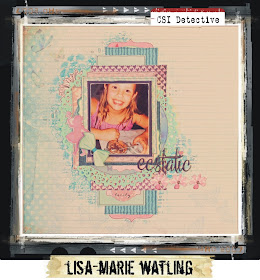 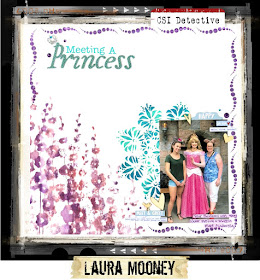 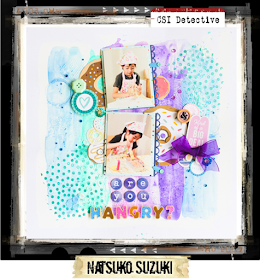 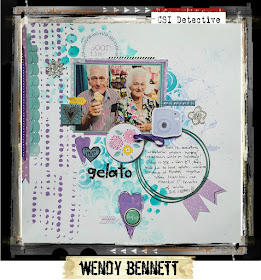 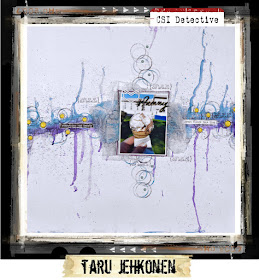 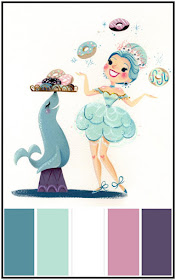 
The deadline for completing this Case File is Saturday, June 30, at 11:59 p.m. EST. Be sure to link your layout using the link tool in the sidebar, and mention the Evidence and Testimony clues you used. Also, please title your link with your name and country.
Debbi Tehrani at 5:00 AM
Share